Ian James Gilligan was my best friend. He said his three names as one. We lived on a built cul-de-sac. He lived next door.
Mum and Dad had a Bedford ….. in those days. I was less than 4 years old. I know this because we moved away from there when I was four. We wer playing in the camper van. I somehow managed to let the brakes off. The van rolled down the hill with me in it.
Ian James Gilligan tried to hold it back – unsuccessfully- he was also three years old.
Neither of us were hurt- remarkably. Although my mum nearly gad a heart attack when se looked out of the kitchen window. Somehow the steering wheel made the van turn and come to a halt. 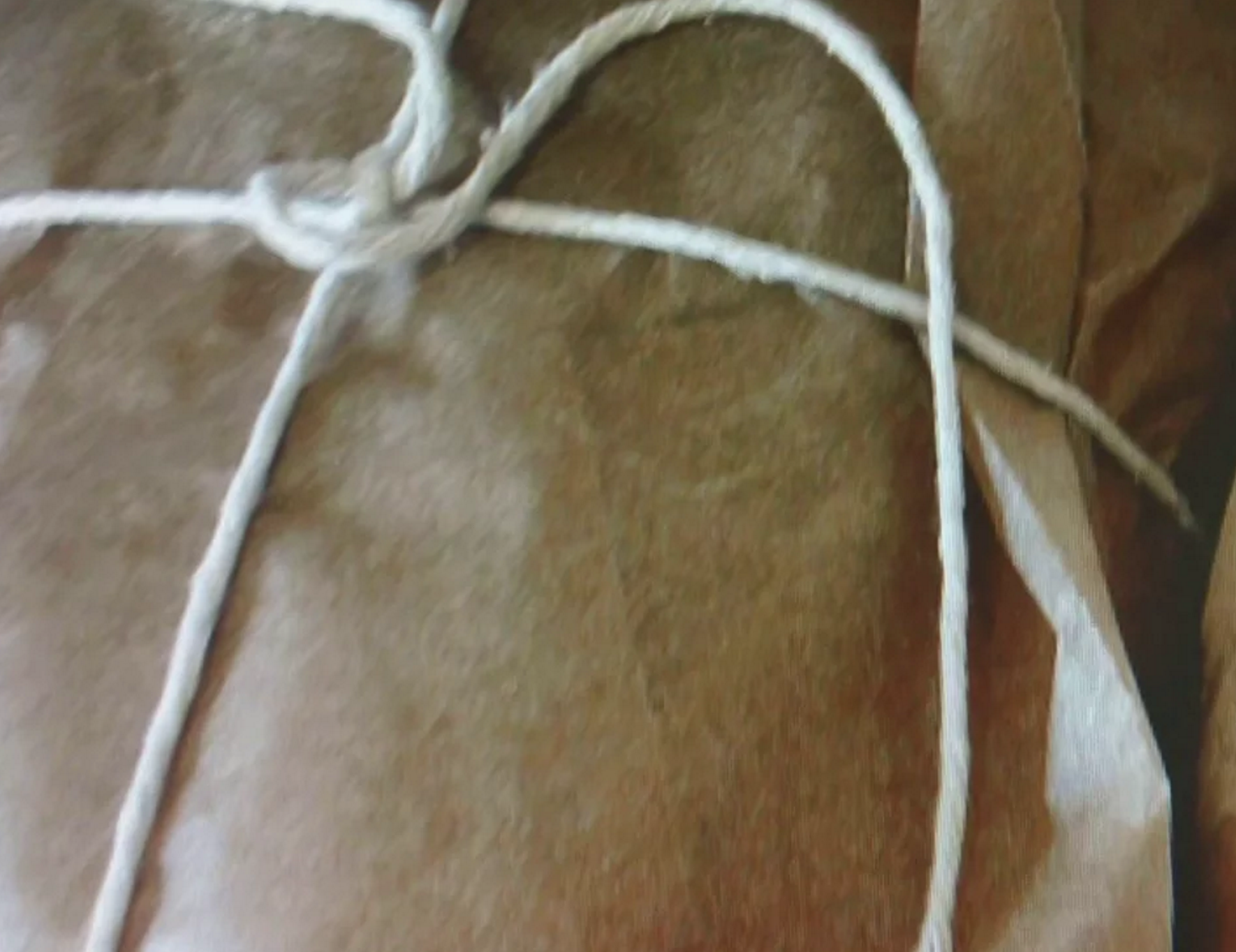 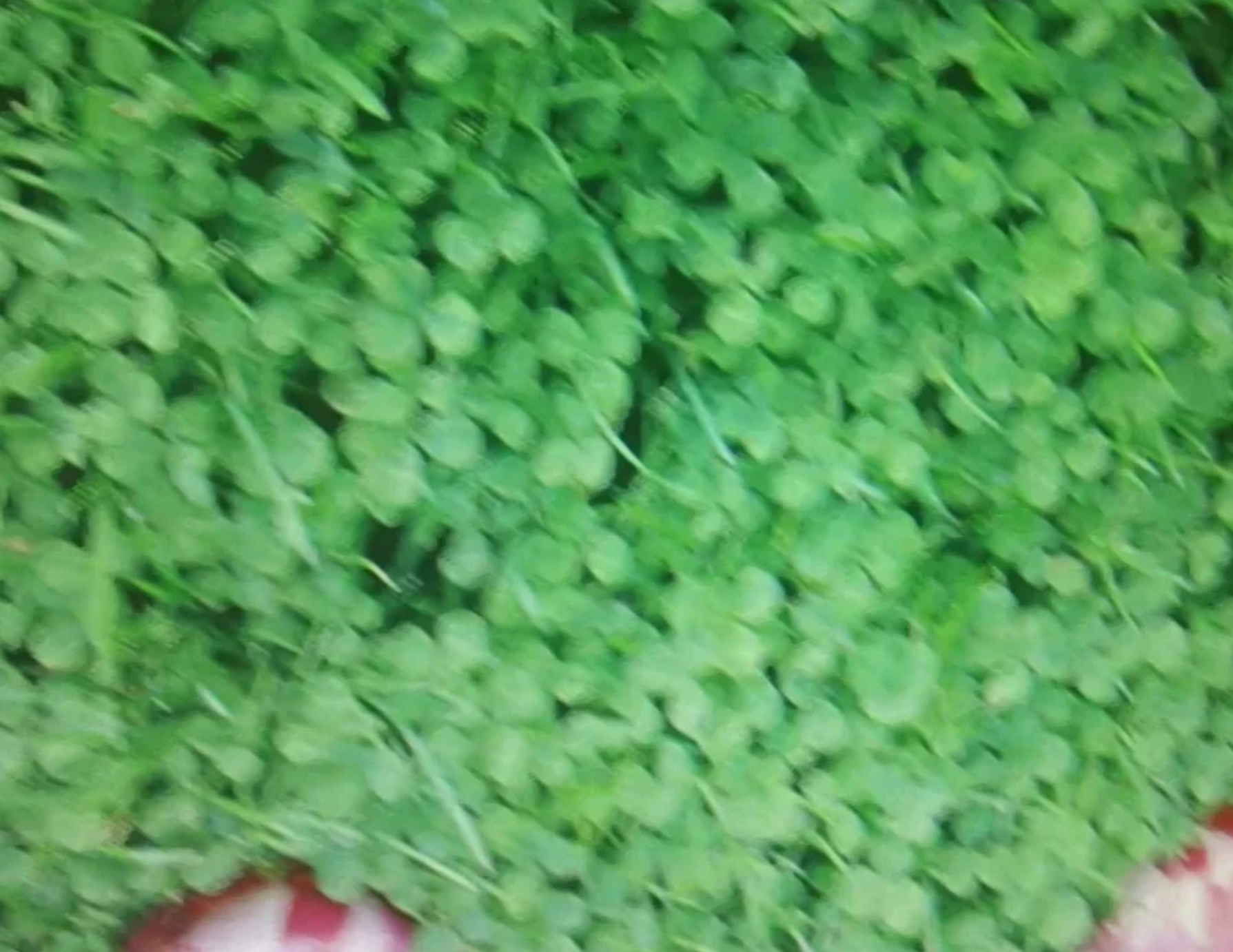 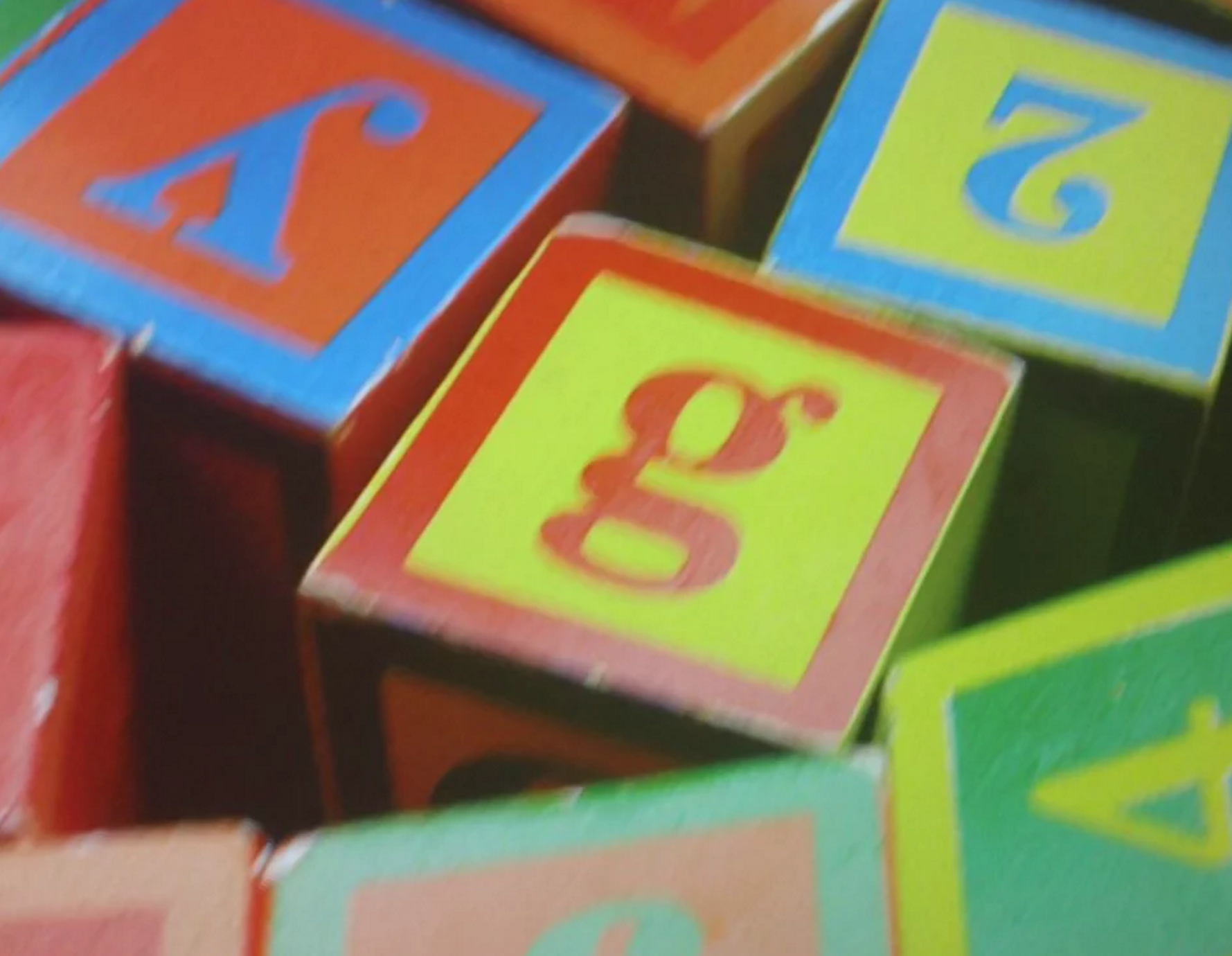 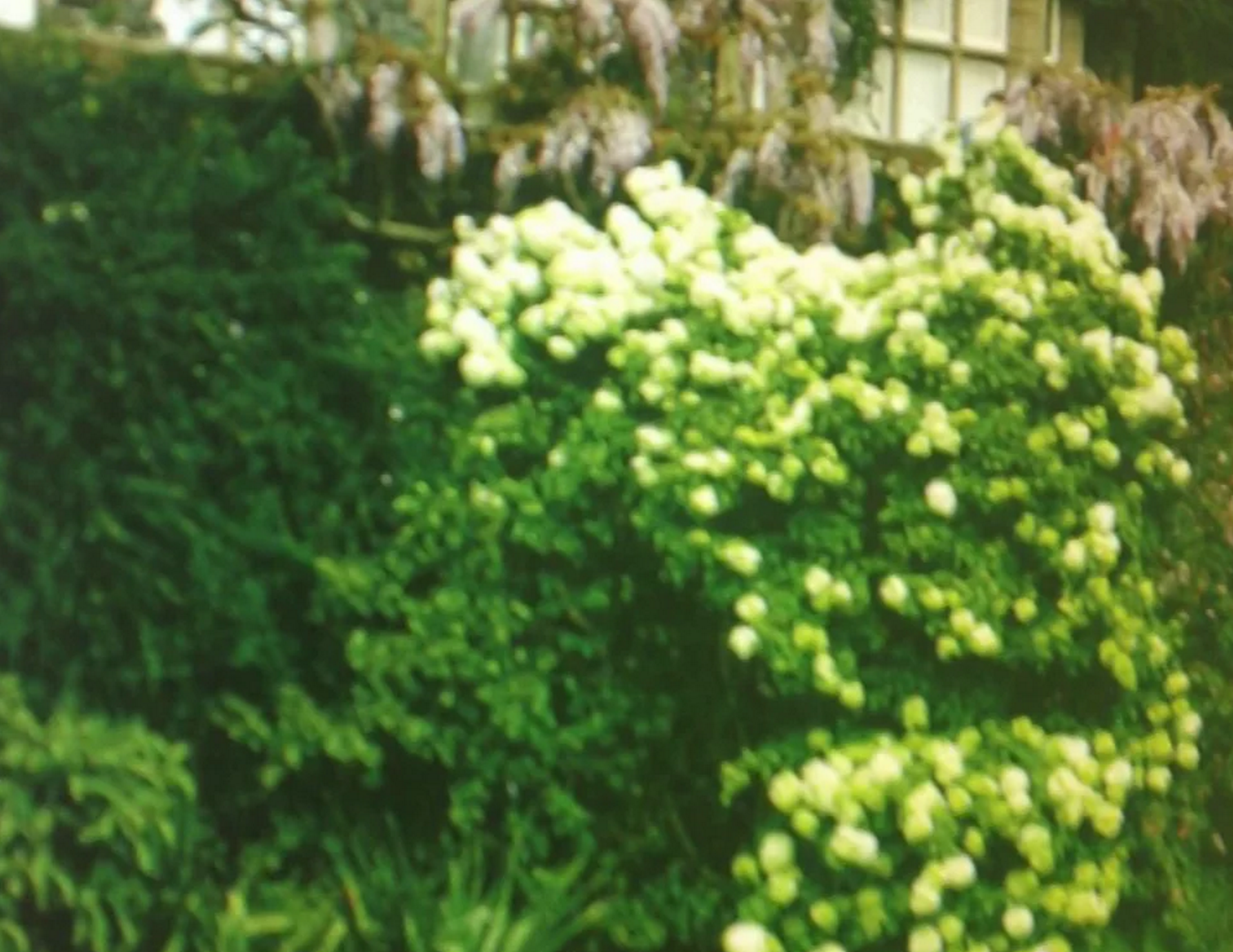 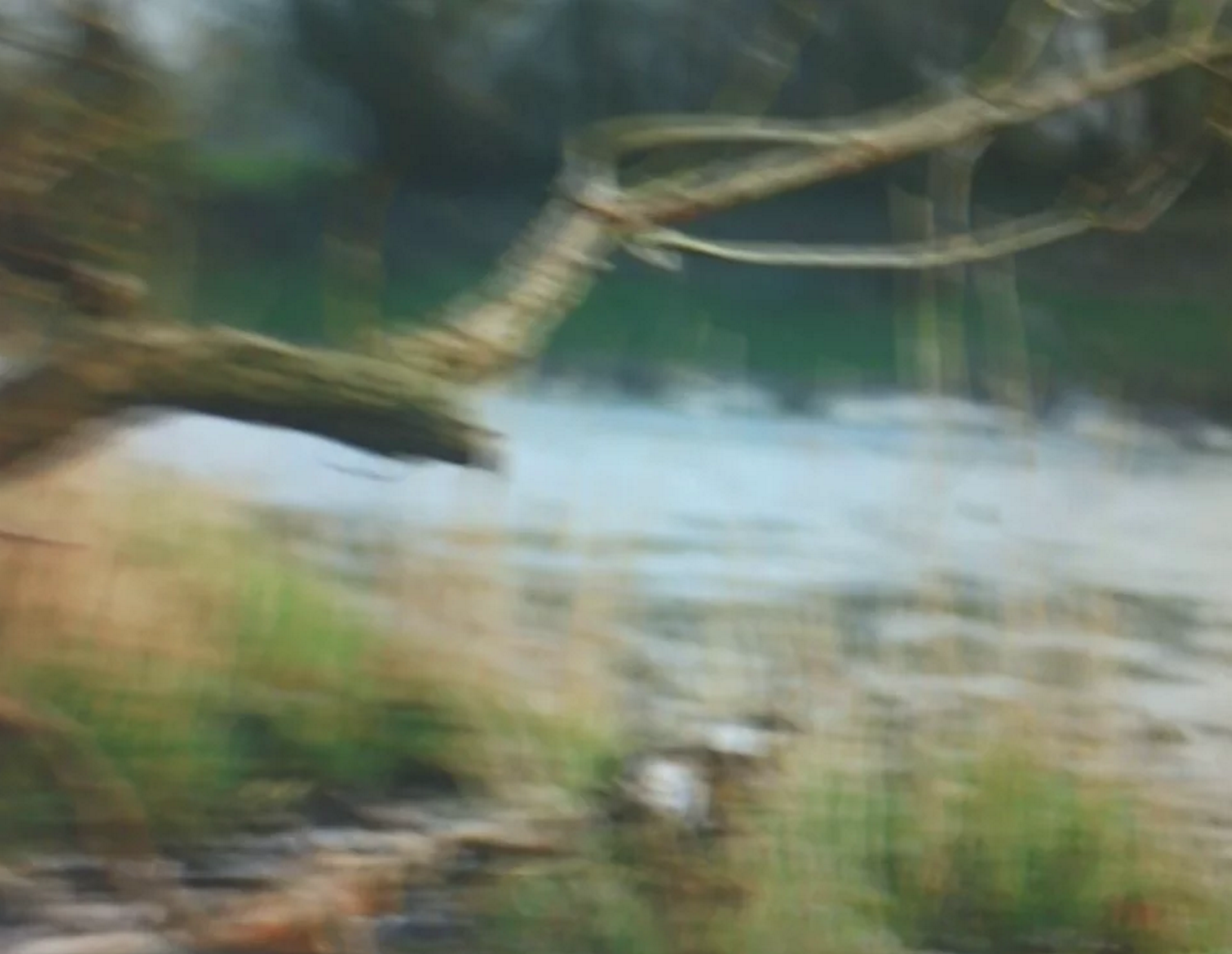 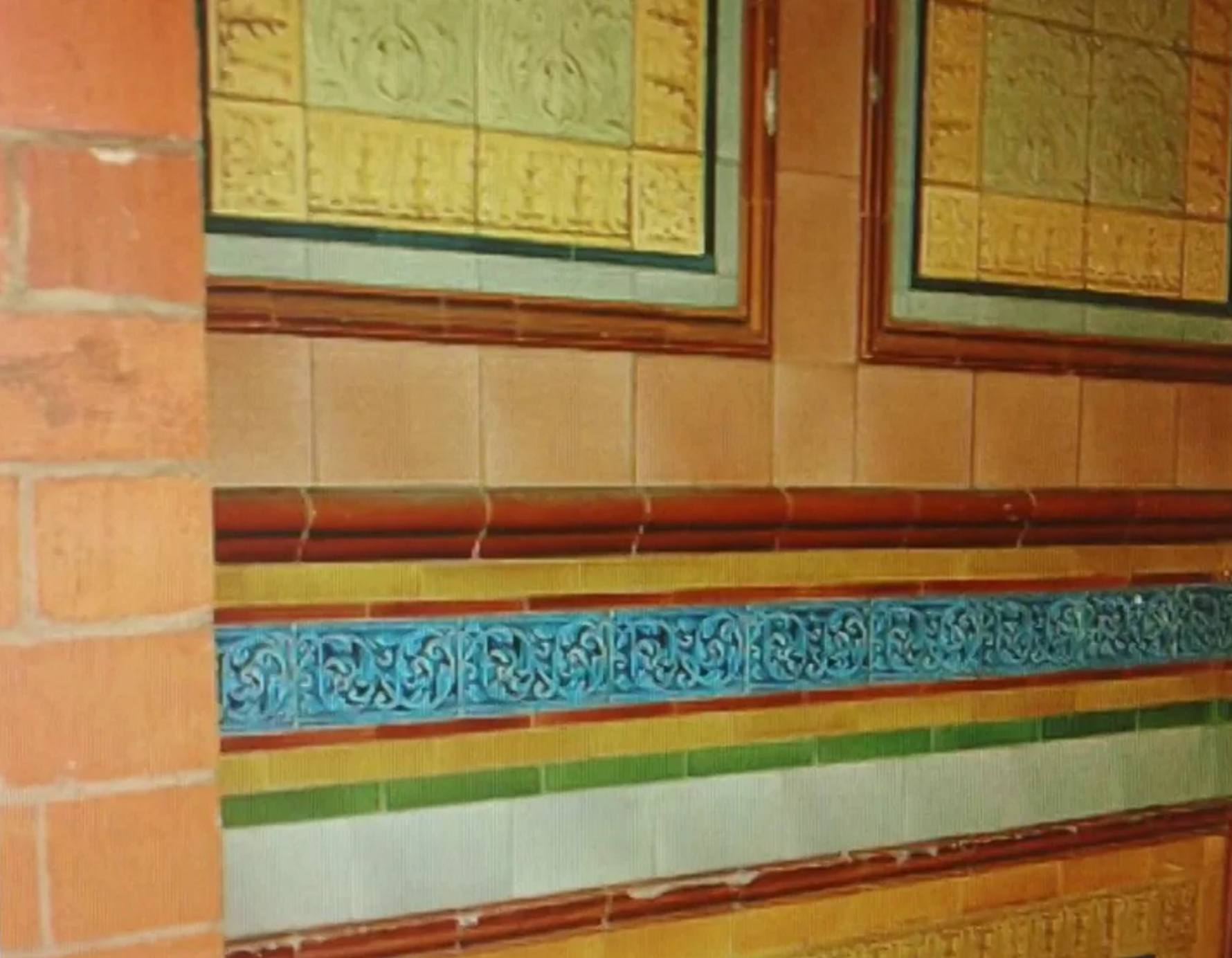 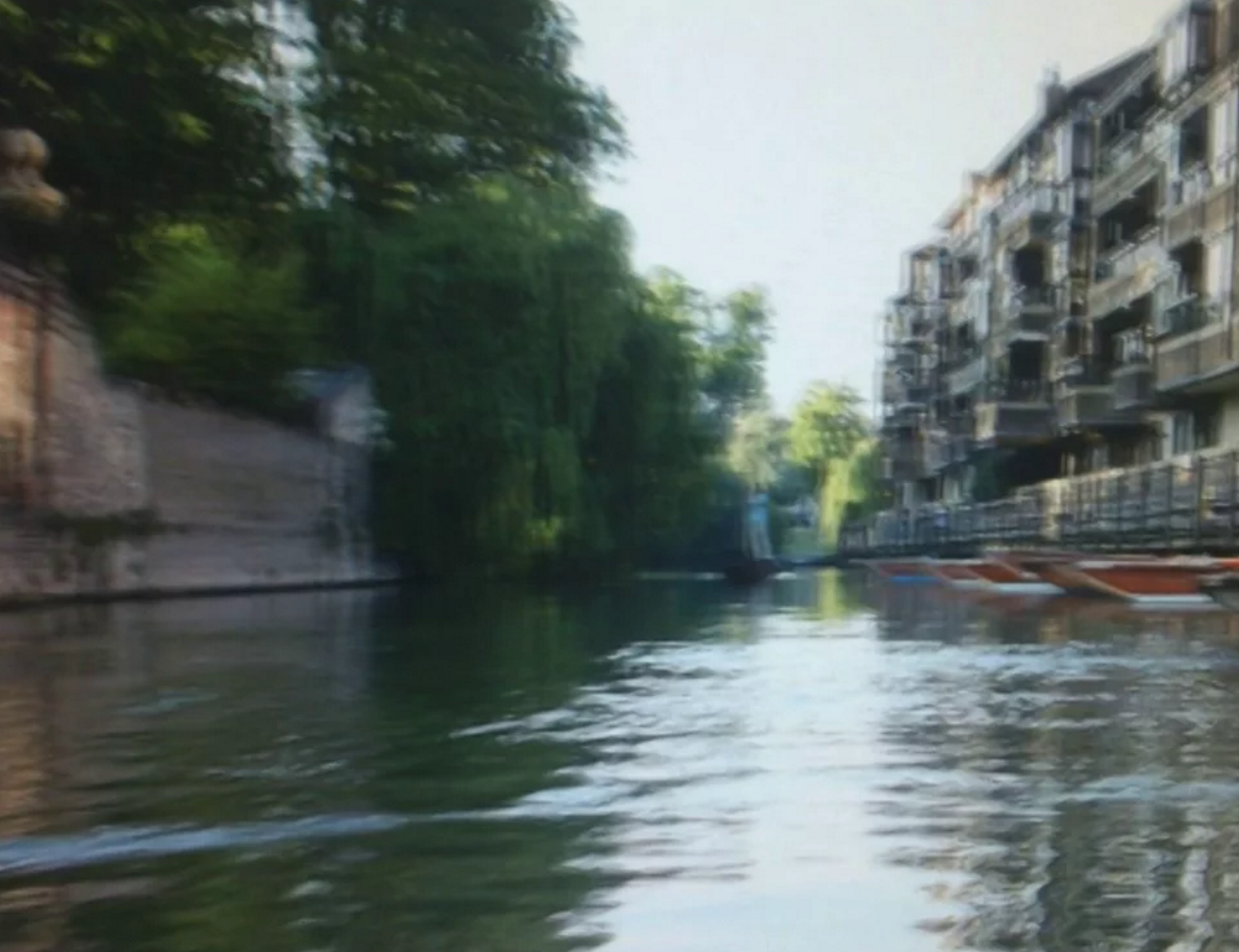 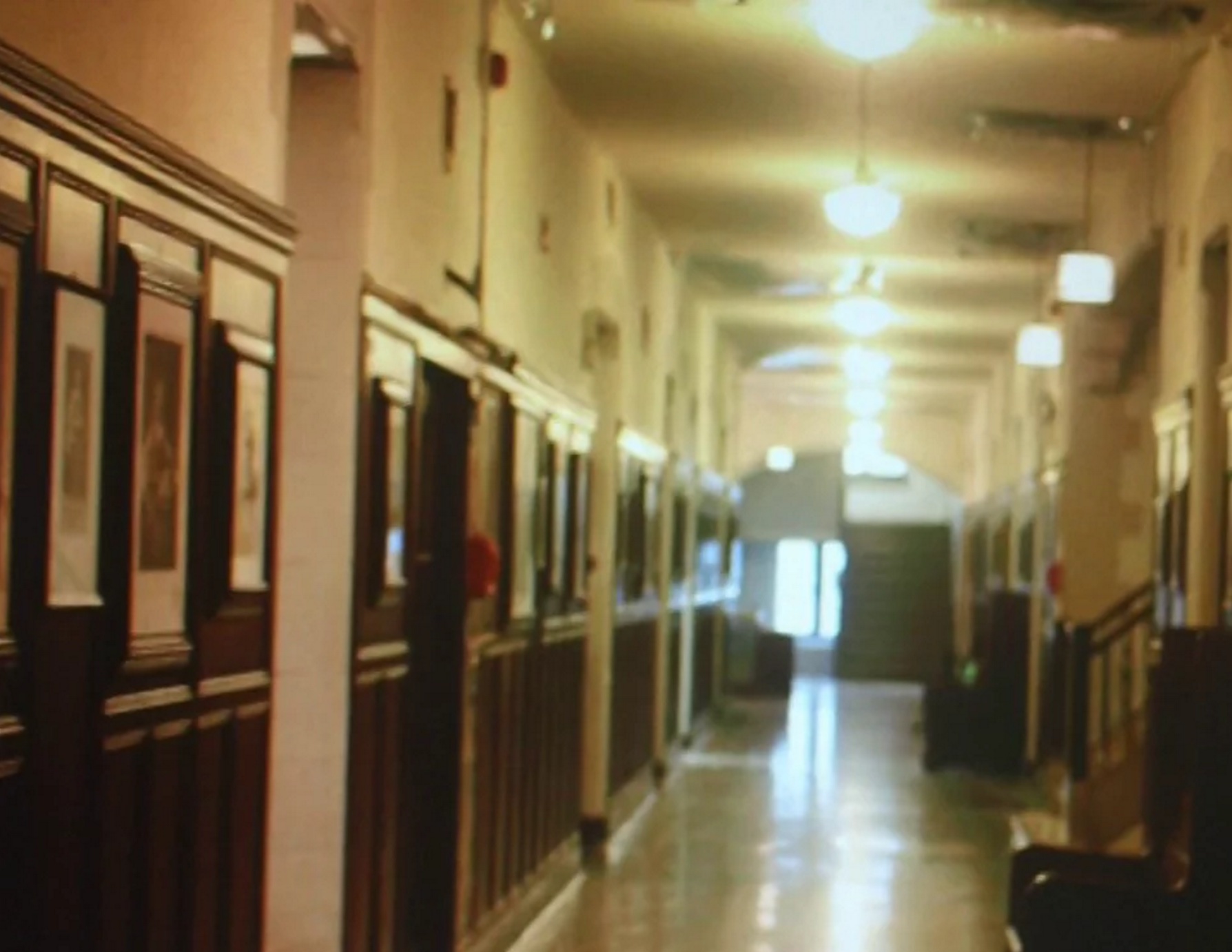 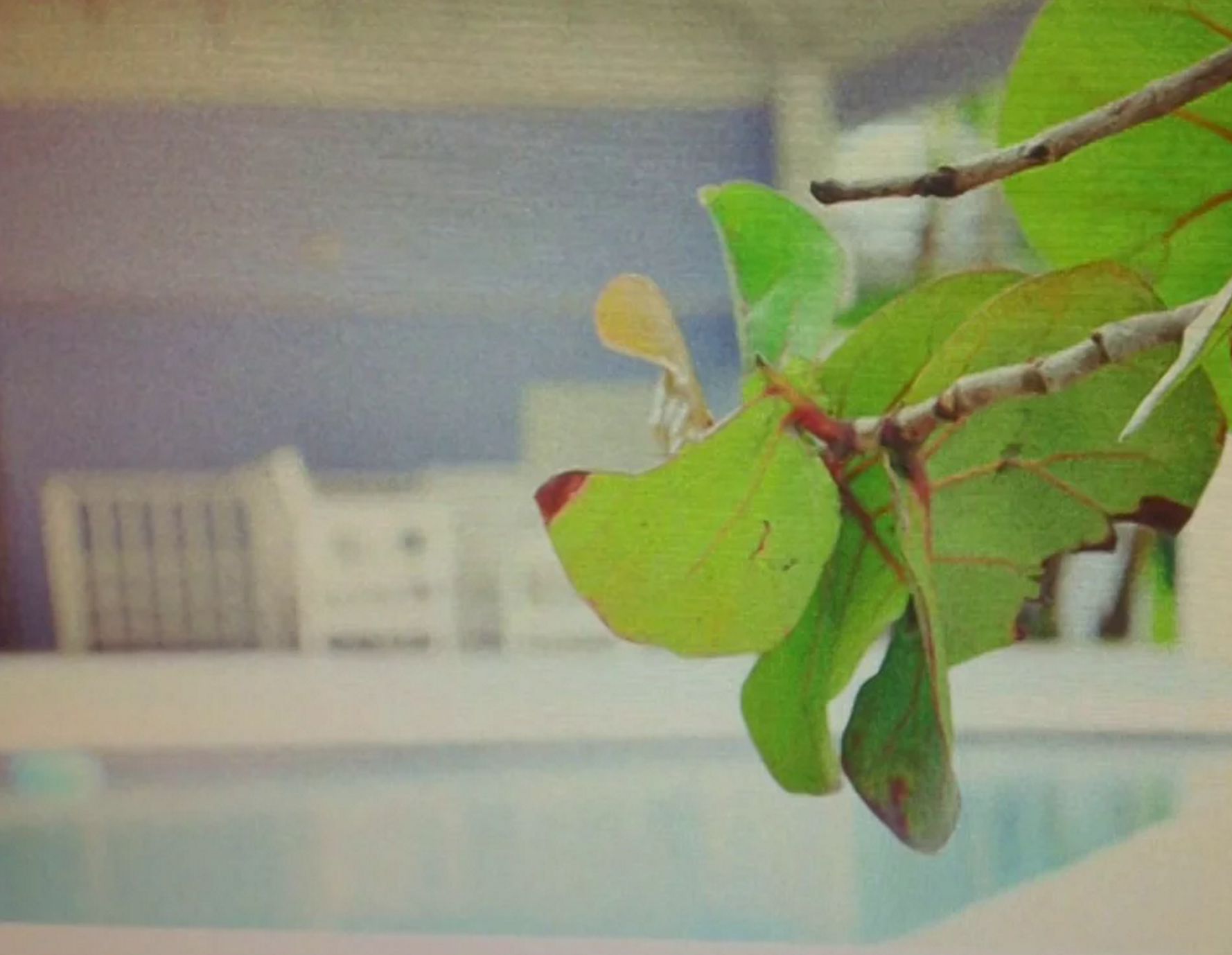 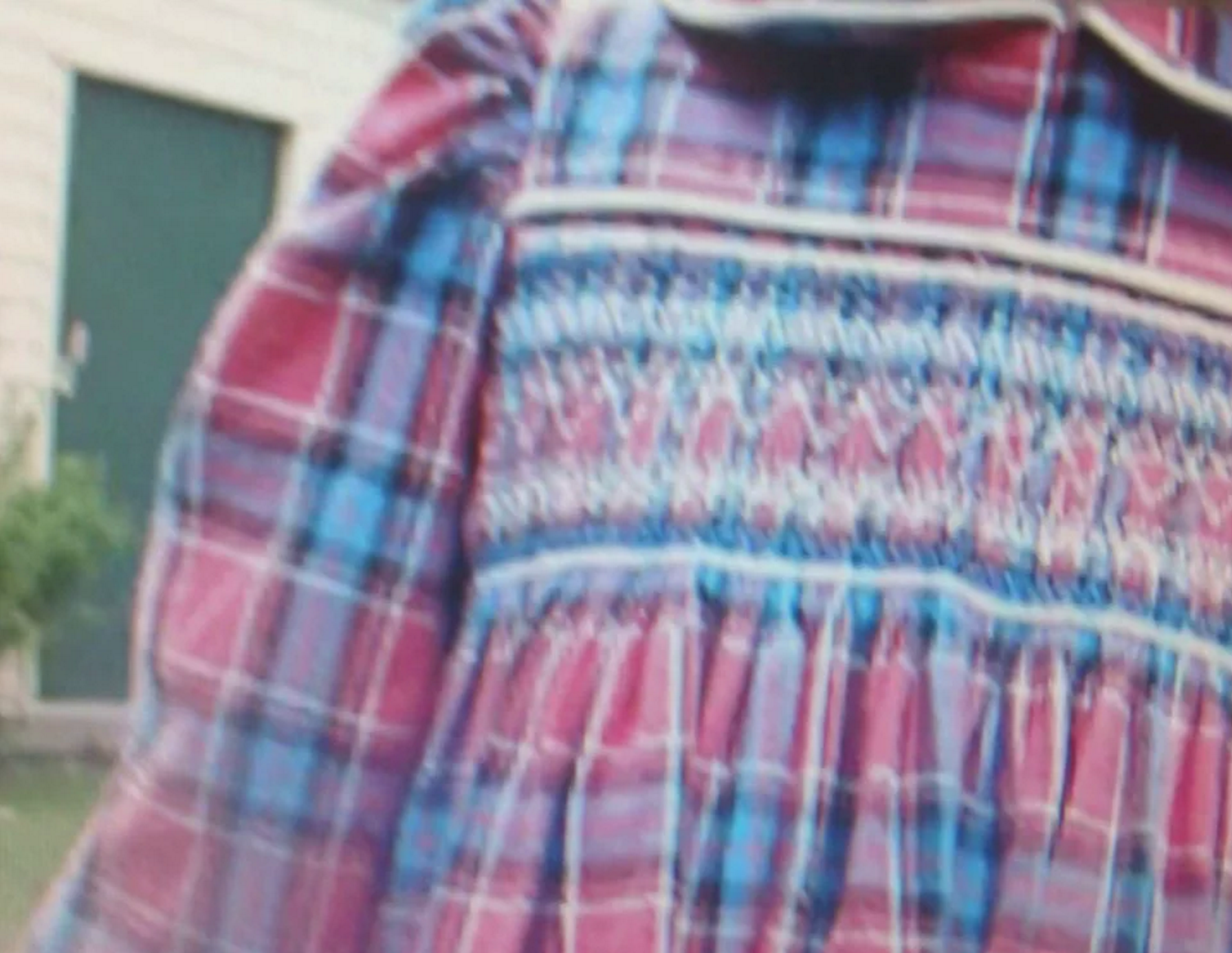