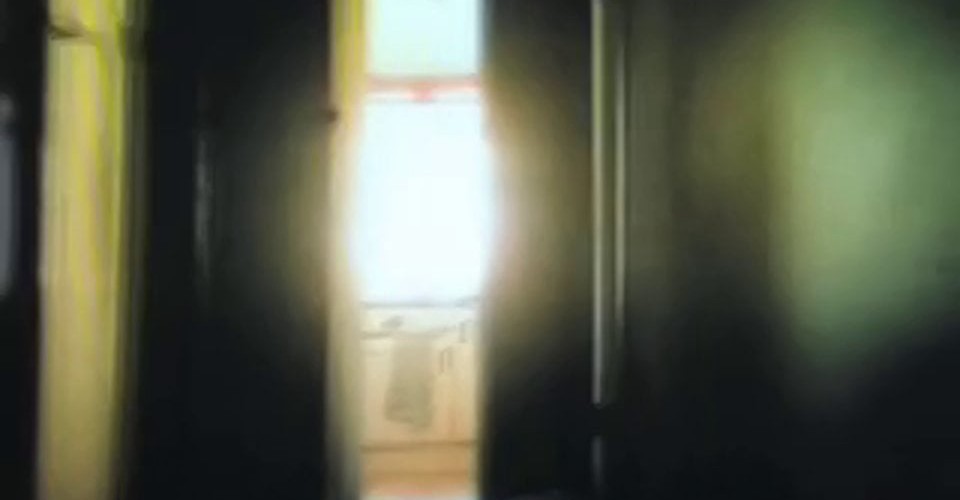 One of my earliest childhood memories is of being whisked up into the arms of an older brother and taken outside into the backyard of the family home where we would sit atop the timber picnic style outdoor table and chat about anything. It didn’t matter what the topic was. Maybe my brother would point to some birds flying overhead, or we would laugh at the antics of the pet dog, or even look for Care Bears in the clouds. It didn’t matter. It was a distraction you see and I think even as a four or five year old I knew it, but it was easier just to pretend. Somewhere inside the house, usually in the kitchen or front living room, my mother would be on the floor, hysterical and unwilling or unable to pick herself up. My father and maybe another brother or two would take an arm or shoulder each, in an attempt to lift her up and escort her to her bedroom.

Somehow, someone must have been delegated the responsibility of removing me from the scene. Considering I was seven to ten years or so younger than all my four brothers, I imagine they were accustomed to the drama but wanted to shield me from it. My memories of these instances present in quick, sharp snapshots, like the clicking frames of a camera; and usually at angles that just allow for a glimpse around the corner of the dining room wall or behind a kitchen bench, as I looked back over the shoulder of whoever was carrying me towards the back door. It was confusing and scary, but easier not to ask questions and seek out those Care Bears in the clouds instead. 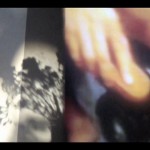 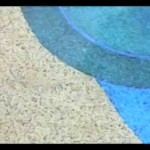